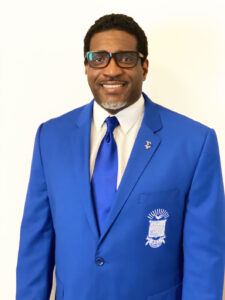 Bigger and Better Business became the first national program of Phi Beta Sigma Fraternity. It was first introduced at the Tenth Anniversary Conclave, in Philadelphia, Pennsylvania (December 1924). When Bigger and Better Business was adopted as a national program, special emphasis was placed on encouraging and promoting Negro businesses. At its inception, the program sought to encourage Negro businesses to improve their business acumen, efficiency and service to the public, to be competitive with other businesses.